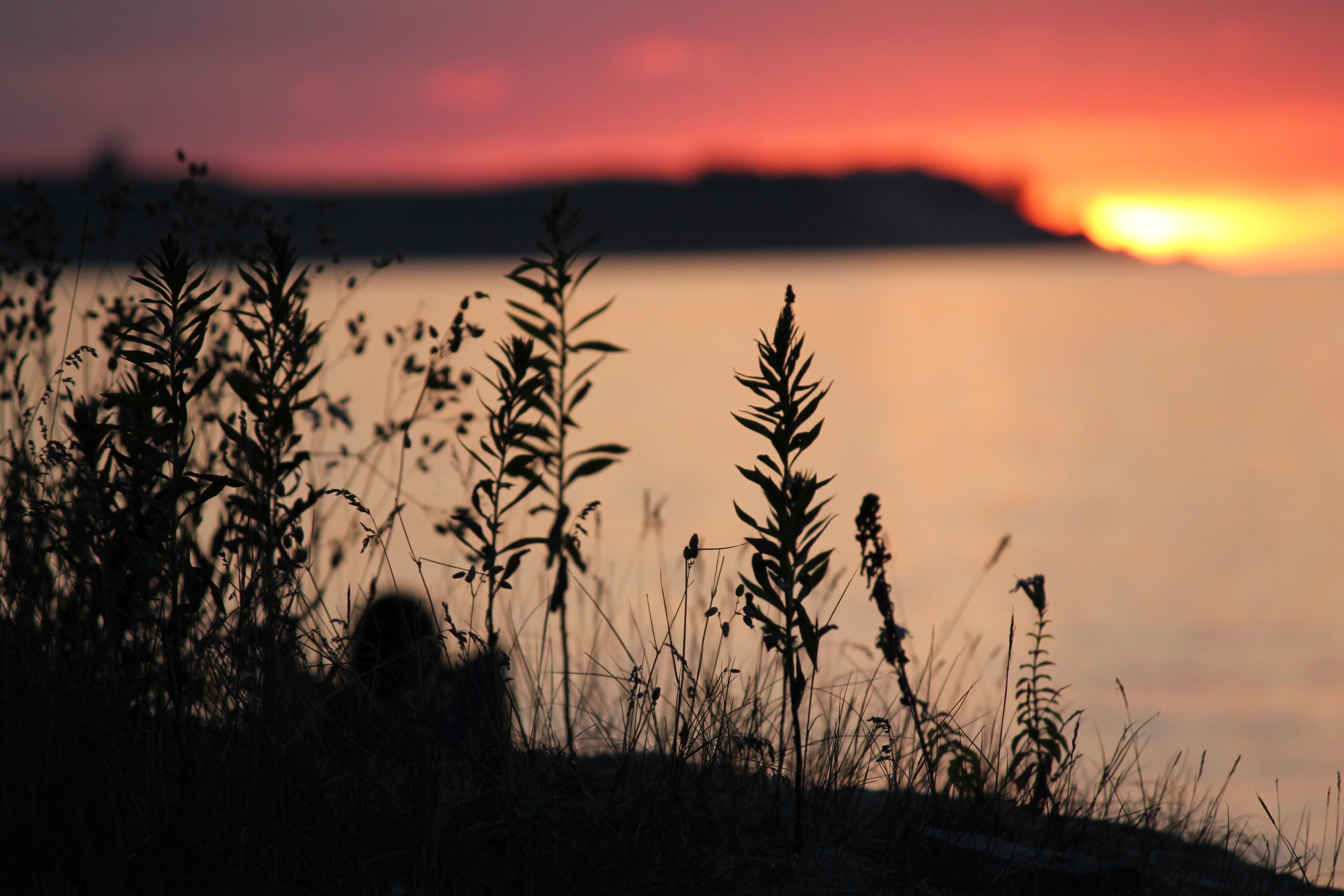 [box]Plans never seem to go as planned, so that’s why we’re going with, what I’ve been calling, the “Non-Plan Plan.”[/box]

This isn’t a decision made on a whim, a leap without knowing the risks, or an action without any thought. Rather, this Non-Plan Plan has come from life lessons and a new level of maturity that has led us to a place of surrender and acceptance in whatever lies ahead. It consists of thoughtfulness, preparedness, dreams, ideas, and research, leading to a decision or action in which one is okay with whatever the outcome. This type of plan means doing what you know you can do, surrendering to the path ahead, being open to the endless doors of opportunity, embracing both joy and adversity, and allowing yourself to let go of the things you cannot control. These types of decisions take a lot of trust that you will be armed with whatever you face, and they take knowing that you will not be given more than you can handle.

Much of the ancient stories in the bible are this way. For example, Moses had a speech impediment.

“When God told Moses to free the Israelites (Jews) from slavery in Egypt, Moses replied, “But my Lord, never in my life have I been a man of eloquence, either before or since you have spoken to your servant. I am a slow speaker and not able to speak well” (Exodus 4:10). After reassuring Moses that he was the man for the job, God told him that his brother Aaron the Levite would speak to the Israelites on Moses’s behalf.”

Moses was called to be a leader but didn’t think he was equipped for the job. However, God armed him with the help he needed to carry out the task. Kevin and I have been pushing hard for months now to get to where we are at today, but in particular, it’s been a long couple of weeks. Kevin came up with the metaphor of us trying to leave our life behind and take this trip, launching us into a new Chapter. It’s been like running a marathon. Both mentally and physically challenging, we’ve been running without stopping until we reached the finish line. Periodically through the week, I’d think “ok…we’re on mile 13. Keep going.” Then a few days before we left, it was like mile 17, when they say while running you “hit the wall,” so to speak. The the day we packed up the last item in the Land Rover, we did one last walk through the house, said our goodbyes and hit the road. That’s when we crossed the finish line. Well at least for that chapter of the story.

Things came up that we didn’t count on, in addition to lots of loose ends to tie up, but we keet diligent and now it’s paying off. We’re on day 2 of the journey with both body and mind feeling unburdened and totally loving every second it. There are lots of surreal moments and it’s just starting to sink in that it’s actually happening. I look forward with hope, to the path that lies ahead, as we “let go and let God.”