By Raquel Jackson on 25/10/2011 in Experiences, Fun, New Friends, Photos
“like the dogs, we’re just here for entertainment…and companionship.” -Glen 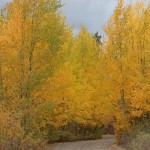 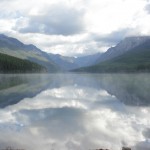 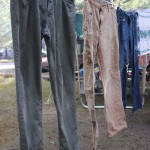 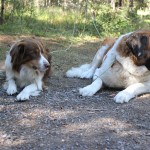 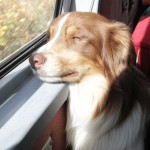 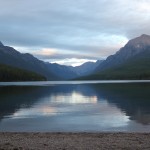 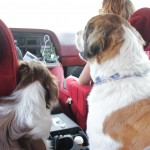 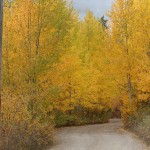 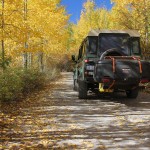 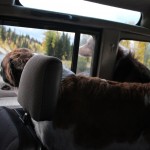 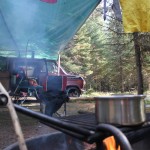 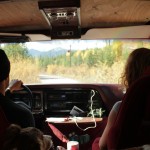 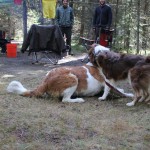 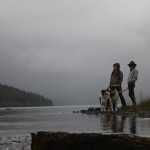 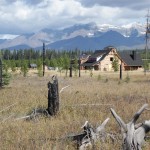 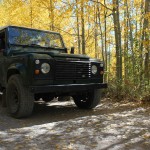 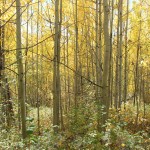 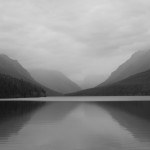 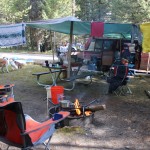