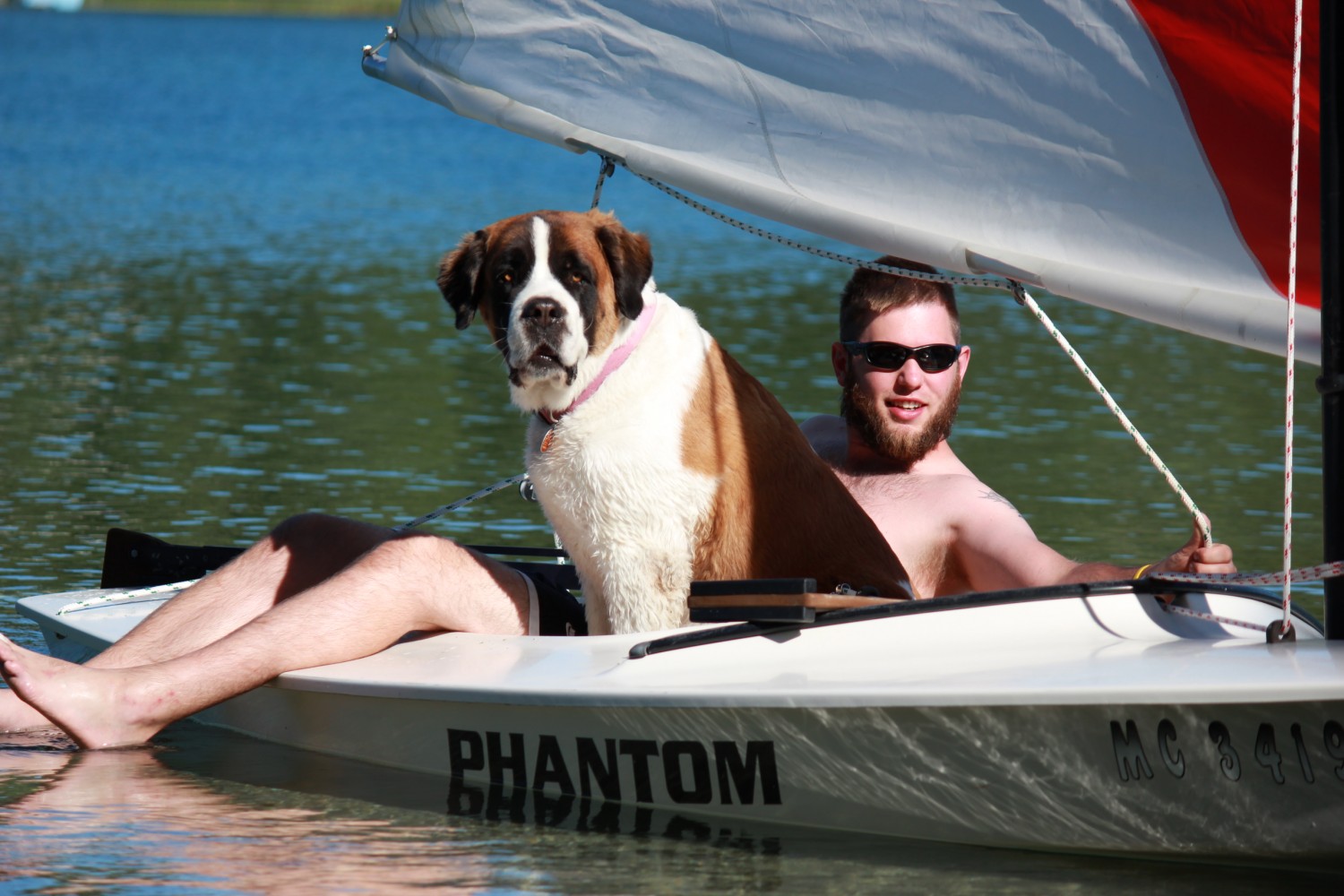 3 Replies to “The Sailing Saint Bernard”