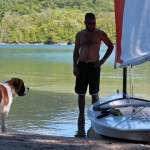 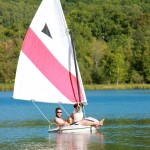 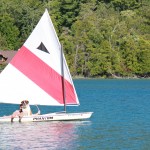 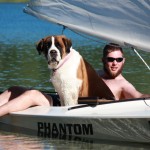 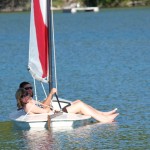 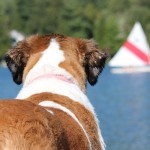 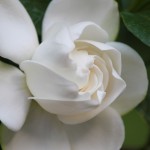 3 Responses to The Sailing Saint Bernard